As a global leader in Isolated Phase, Non-Segregated and Segregated Bus Products, Technibus supplies systems and services for a wide range of applications in many countries. These projects include power generation, petrochemical, industrial, medical, military, data centers, water technologies, and many others. Below is a sample of notable projects with organizations that have trusted Technibus with their power distribution needs. 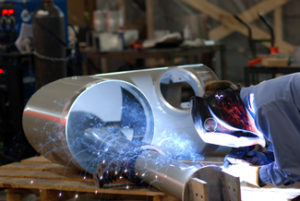 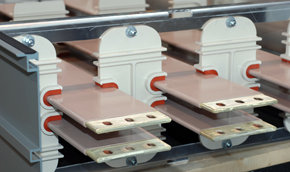 Technibus supplied products to a Nuclear Facility. The project designed by MESA, was to improve the Cooling Capabilities of Unit #2. This facility was TVA’s First Nuclear Power Plant which came on Line back in the 70’s. This Plant consists of three (3) BWR (Boiling Water Reactor) units rated at 1,100MW each.

Technibus worked with a hydro facility located in Northern Georgia. This hydro facility consists of eight (8) generating units. The modernization project involved replacement of the Isolated Phase Bus Duct and changing the locations of the Generator Circuit Breakers provided by ABB. 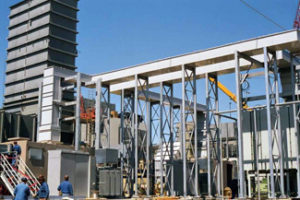 Technibus products were packaged with ABB Switchgear for a station upgrade. This project on the 1,186MW coal fired power plant will significantly bring down emissions for this power station. This plant has some of the cleanest coal-fired energy centers in the United States. We helped improve the environment by preserving habitat for wildlife, eliminating or reusing byproducts and reducing emissions. This includes a $1 billion investment in environmental upgrades to our coal-fired facilities in Illinois.